One sister has a crush. She decides this may be the night she confesses her feelings.

Until the draeyks come, and the undead. 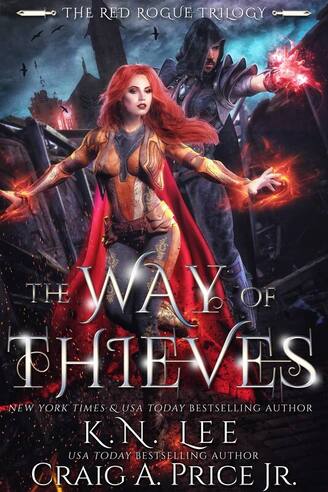 Magic. Danger. A gang of thieves unlike any you've ever seen.


Siblings, Brendan and Kiera are in for the assignment of their lives. As descendants of dragons, magic is in their blood, and such a skill is almost as valuable as gold to their guild of thieves. Without any memory of life before becoming orphans, the two are tasked with stealing the revered Revarium Scepter from the Sorcerer's Guild.


Its time to grab their dragon powder, prepare for dangerous quests, and discover the truth of their heritage before the entire world is destroyed. 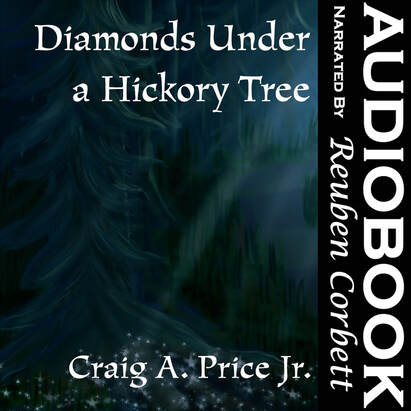 A cold winter is approaching.

A poor farmer has little provision to survive it. He's desperate as he collects as many hickory nuts as he can carry.

A strange woman appears, and she's not human, but it isn't her who concerns the farmer.

It's the two strange men, glittering like stones, who chase her.

It is time he makes a choice, and perhaps find a treasure even greater under a hickory tree.

Thank you! You have successfully subscribed to our newsletter.