Greetings from the Gulf Coast! 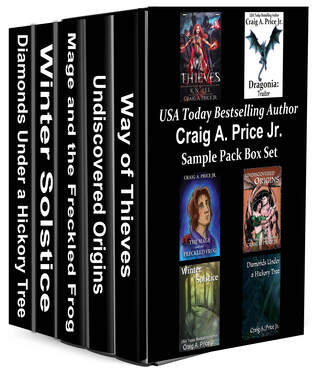 I hope you're here because you've read one of my books or heard about me. Thanks for stopping by my website. If you haven't read anything of mine yet, check this out! A Taste of Fantasy Box Set has several of my short stories and a novel or two. I hope you like the stories, but to get them, you have to sign up for my newsletter, but you can unsubscribe at any time.

I will not sell your email to anyone for any reason.

Keep scrolling, there's a lot more to see!
GET MY FREE STORY 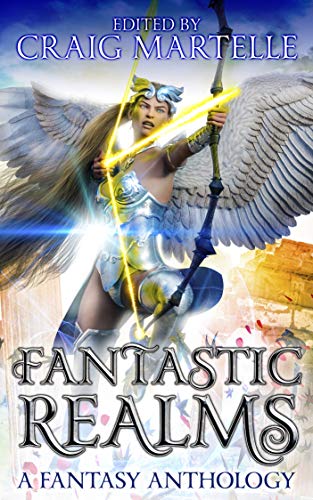 Dragons fly when the wind turns warm. Heroes unsheathe their swords when shadows darken doorways. A scrap of a girl enters the gladiator’s ring. A hero’s quest, or is it revenge? Fight to win. Fight to survive.
Forested worlds with mountains and magic. From swords to serpents to spells, with characters you cheer for, mourn for, and most of all, follow on their quests. Journey to Fantastic Realms with 25 stories written by fantasy scribes, both old and new.
Tales of the dark, the light, the mystical, the barbaric, and the magical. Join us today and find your next favorite fantasy author, right here living in the Fantastic Realms.

A cold winter is approaching.

A poor farmer has little provision to survive it. He's desperate as he collects as many hickory nuts as he can carry.

A strange woman appears, and she's not human, but it isn't her who concerns the farmer.
It's the two strange men, glittering like stones, who chase her.

It is time he makes a choice, and perhaps find a treasure even greater under a hickory tree.

GET MY FREE AUDIO BOOK

The Resistance struggles to find a way to defeat the Dragonia Empire, all hope seems lost against the dragonriders, until they discover an island full of wyverns.

Devarius has lost everything. His parents murdered, his sister kidnapped, and the new village he called home: destroyed. 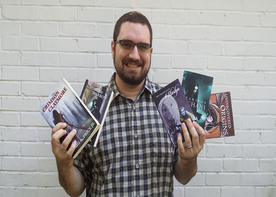 Craig A. Price Jr. lives on the Alabama Gulf Coast with his beautiful wife and two sons. He is a USA Today Bestselling author and works full time as a Pipe Planner at a shipyard. He has finished over a dozen novels and has seen a lot of success on Wattpad, where his novel, The Crimson Claymore, has seen over two and a half million reads and was a featured read for several years. During his free time, he enjoys reading, writing, playing games, listening to jazz and classical music on his Record Player, and smoking his long stem pipe.

Books by Craig A. Price 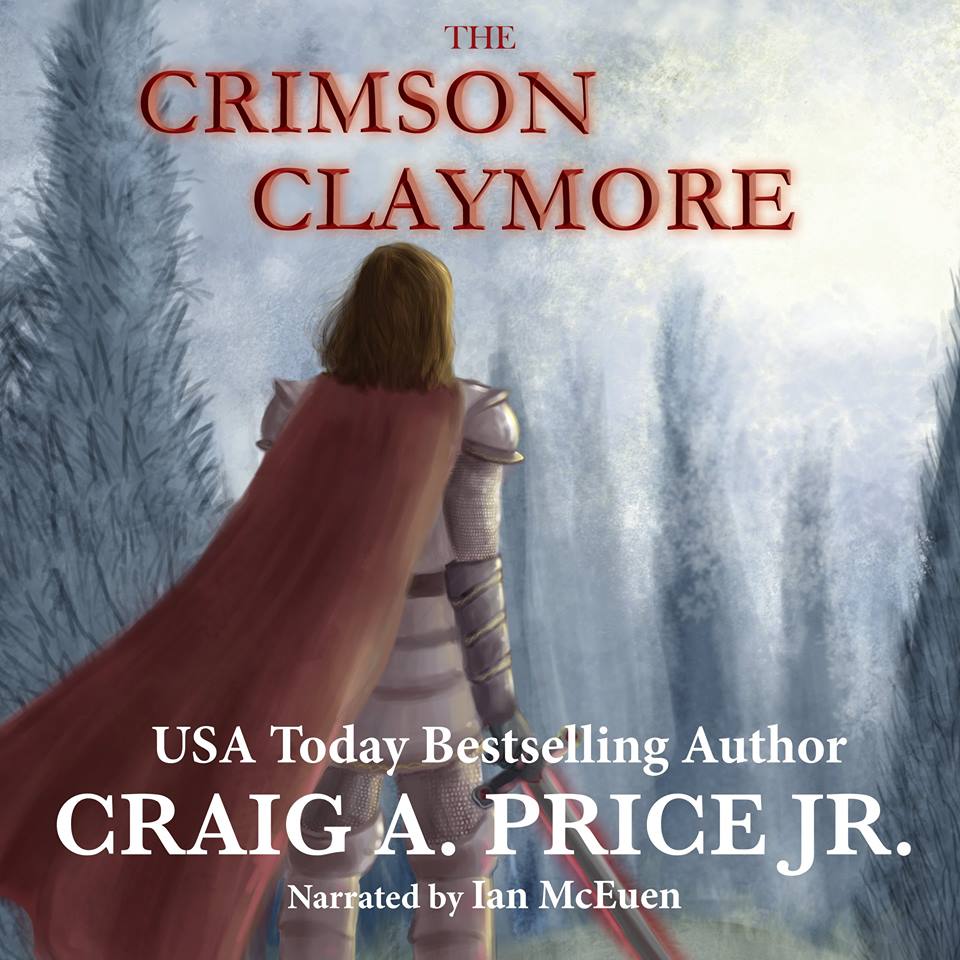 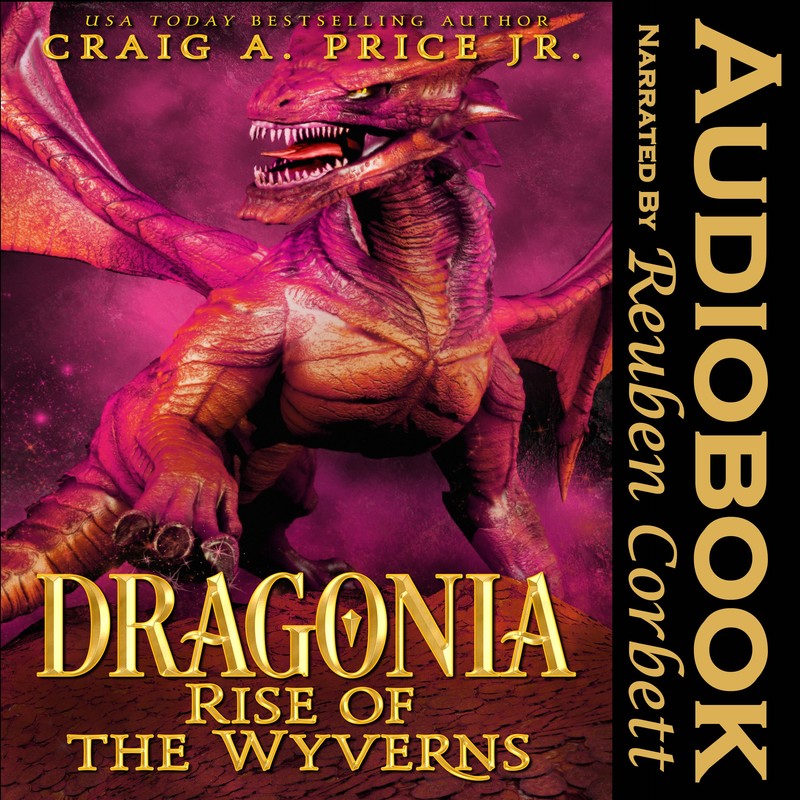 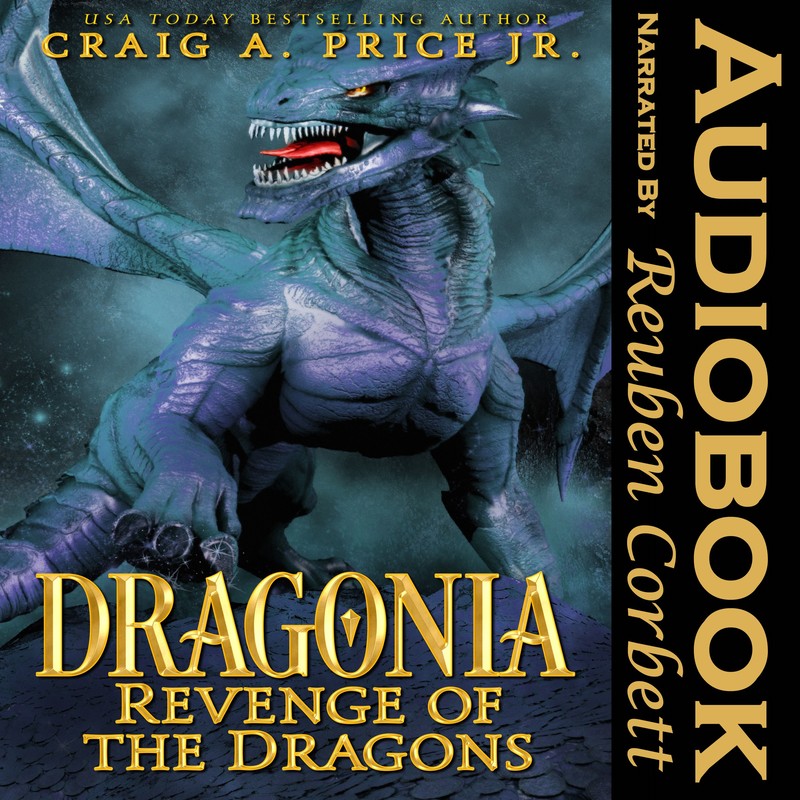 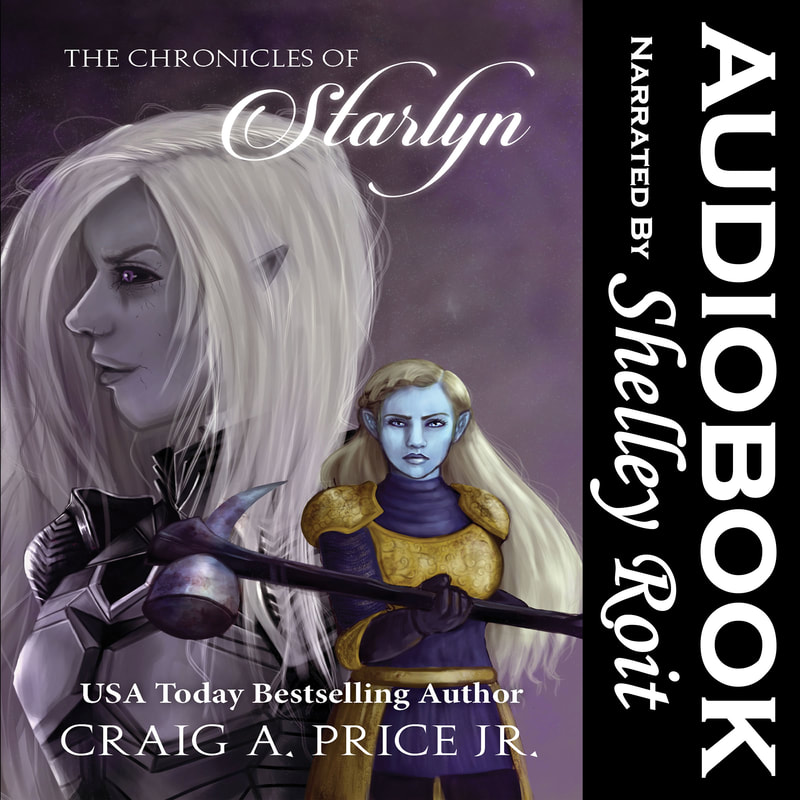 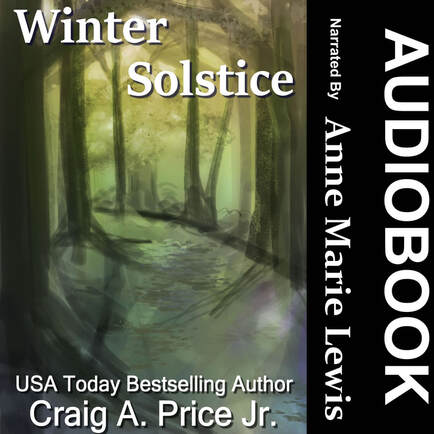 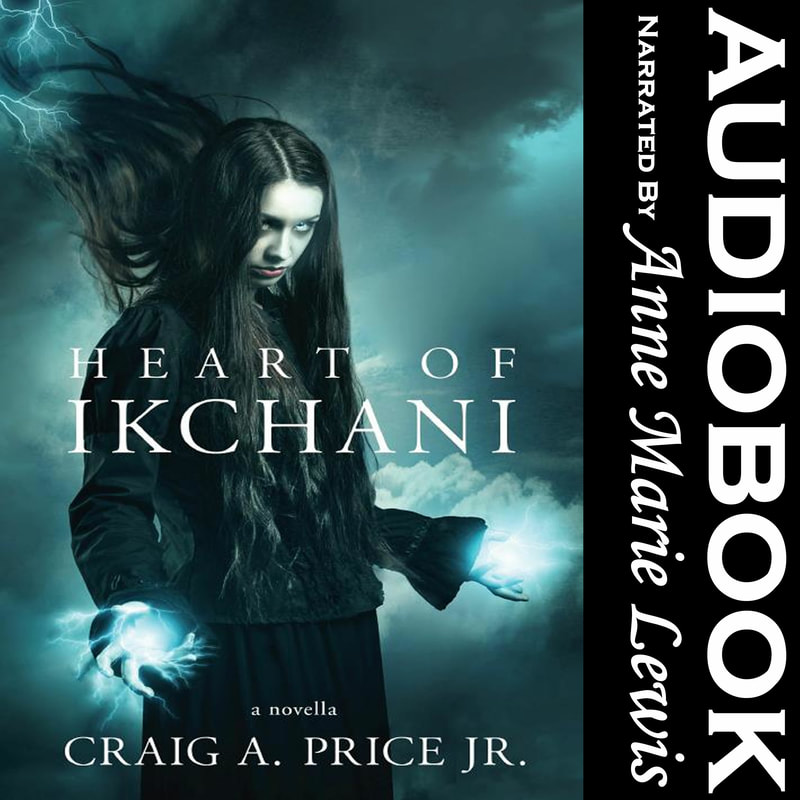 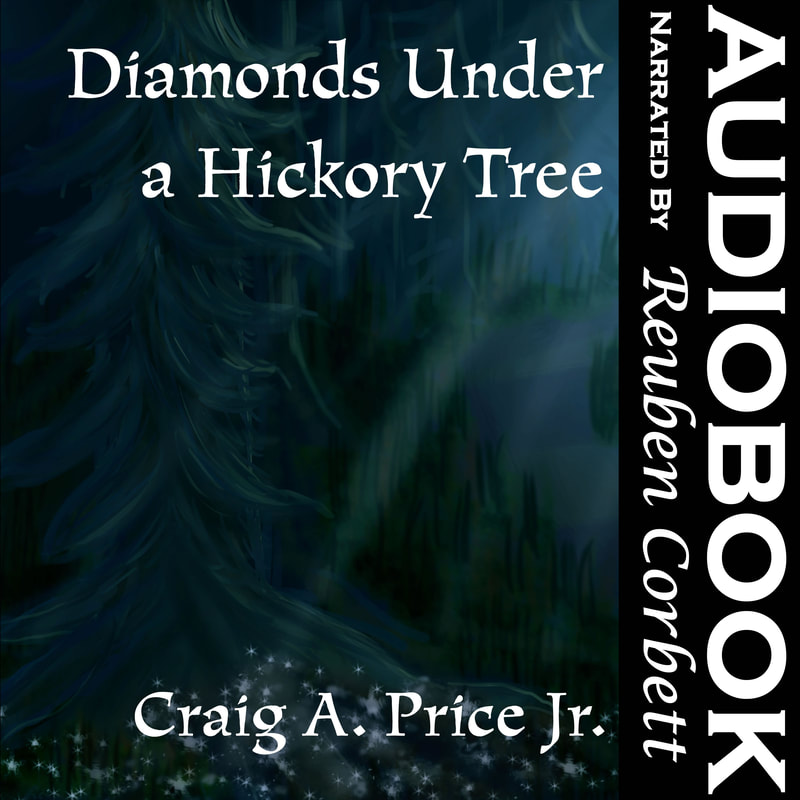