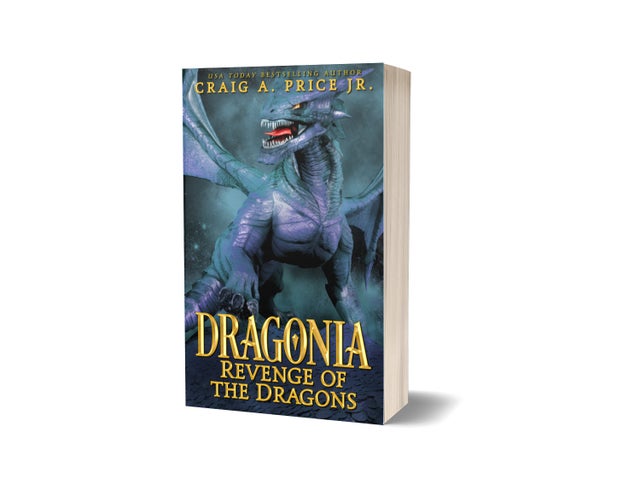 Dragonia: Revenge of the Dragons

… but the powers it gives humans is unmatched …

Zaviana is freed from slavery, only to become a slave to a mercenary who wants to protect her.

She desperately wants her freedom, and she seeks to convince the mercenary to help her bring freedom to all of Kaeldroga. If they don’t stop the empire this time, it could be the end … for everyone.

But can she trust a mercenary?

The Dragonia Empire has lost the first battle, but they’re not prepared to lose the war. With the help of their dragonriders and their bloodthirsty shadowmen, they will stop at nothing to have their revenge.

If you love Dragonriders of Pern and Eragon and you’re looking for a great new dragonrider fantasy to read, you’ll love this series because it not only has dragonriders, but also wyvernriders and you’ll get to see how they stand up against each other.

Not Available
Powered by